Emotional Storm is a Storm Boot mare that won 5 races for a partnership and retired with earnings of more than $142,000 and a record of 27-5-8-3. She is presently enjoying the life of a broodmare at Crestwood Farm in Lexington, Kentucky. And we are happy to report that Mama is darn good at it too :-) 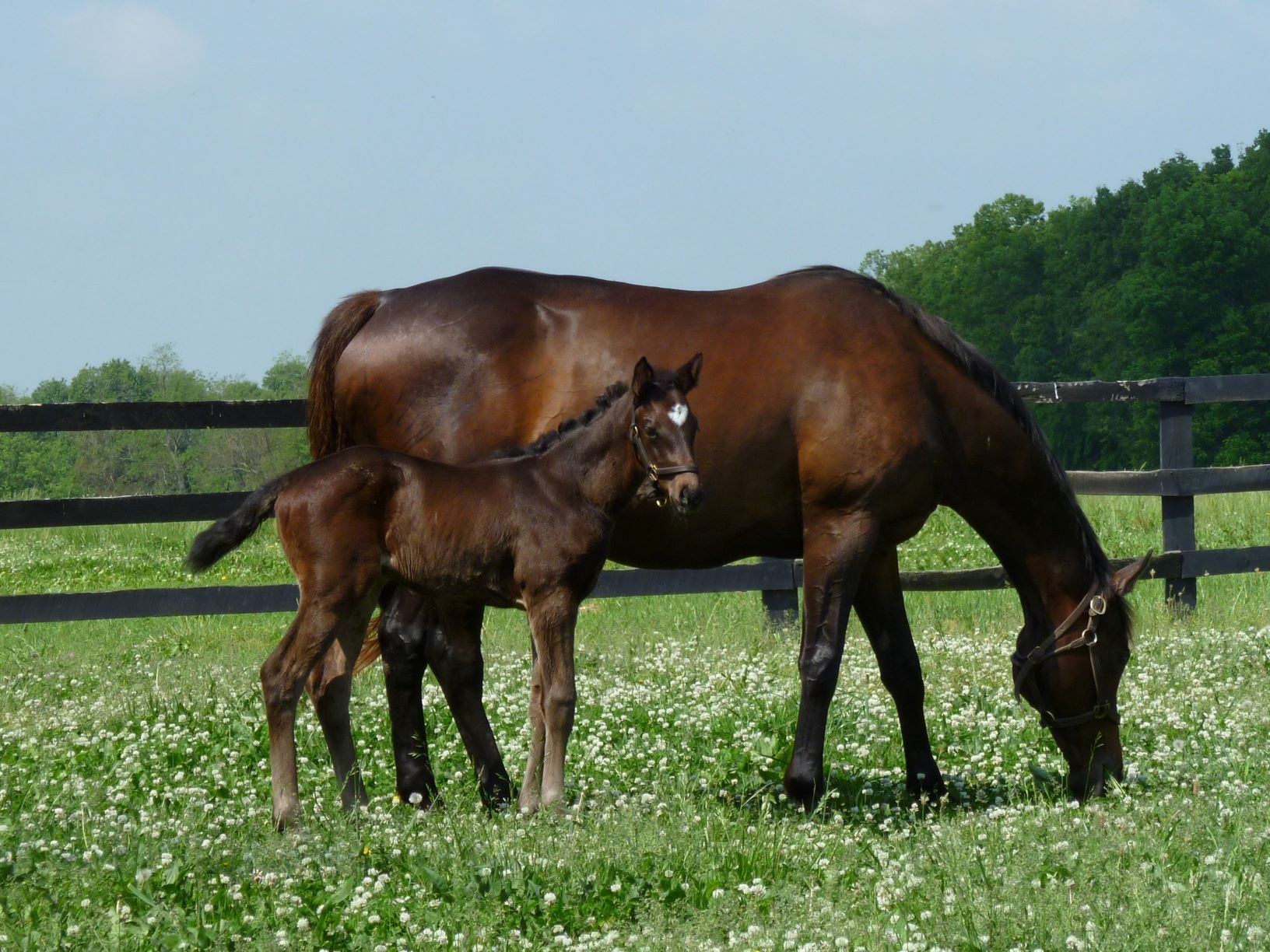 Her produce record is: 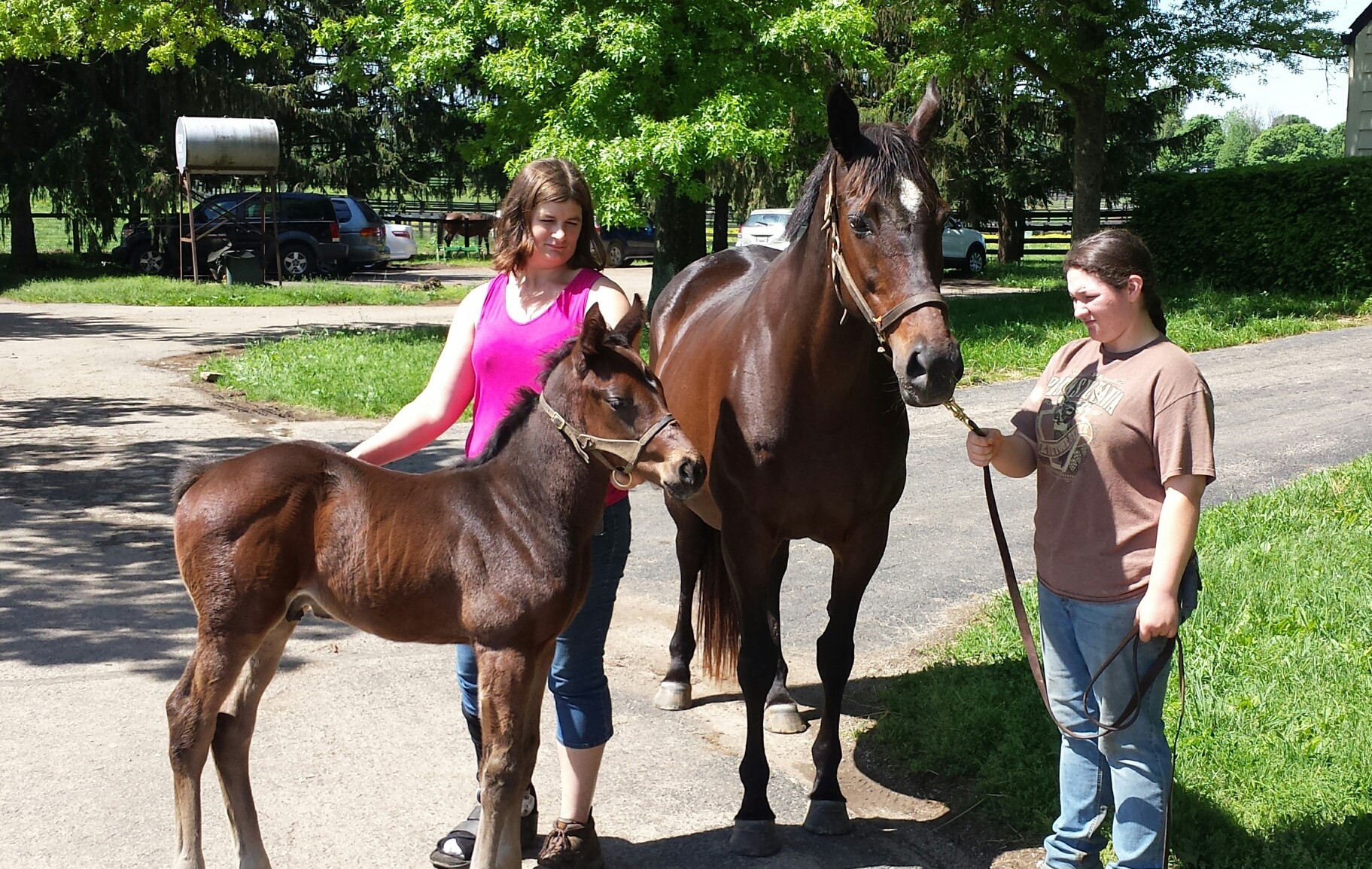 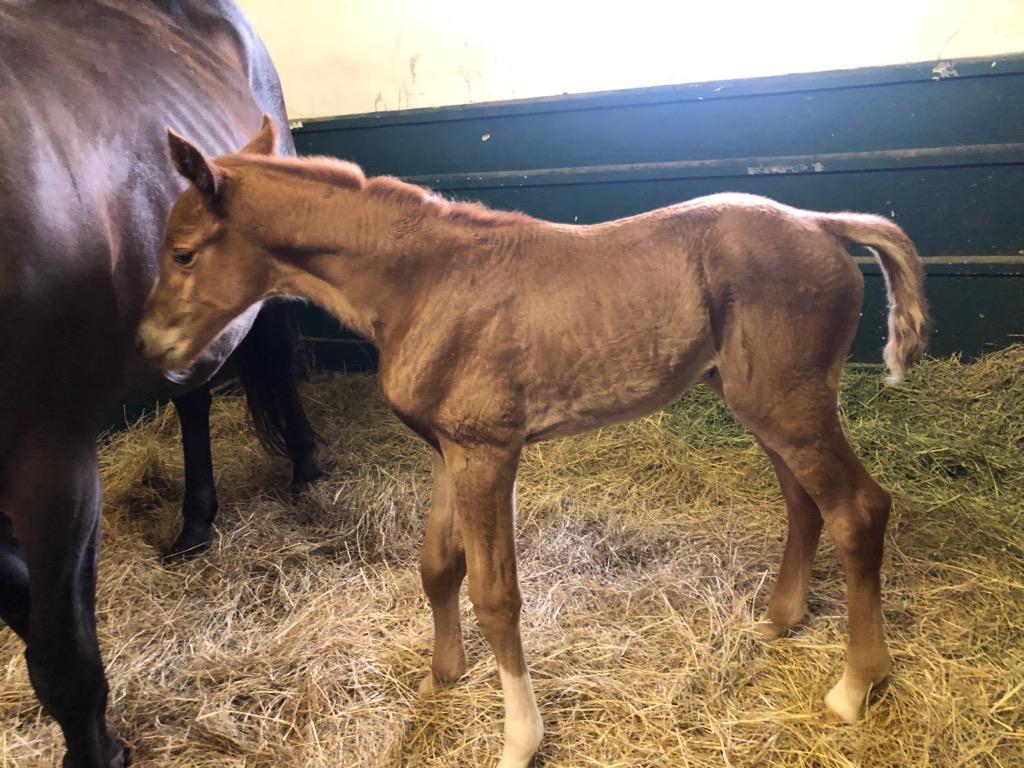 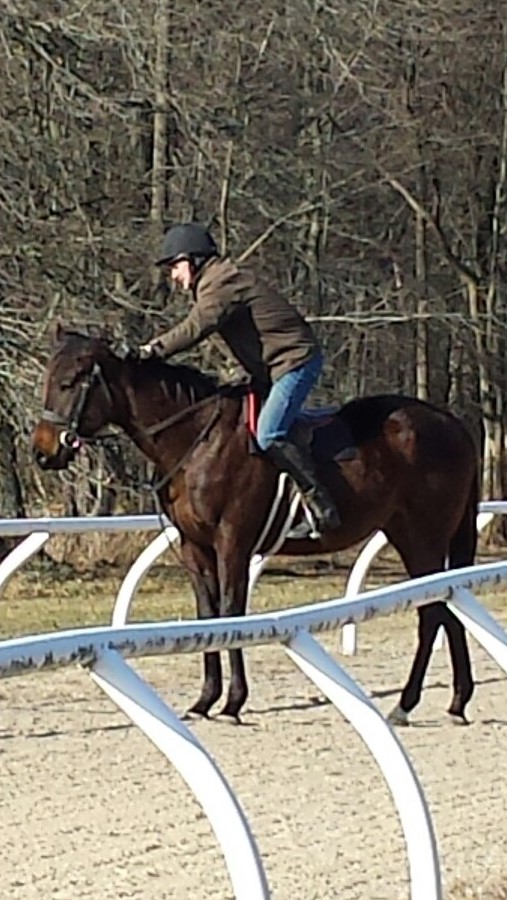